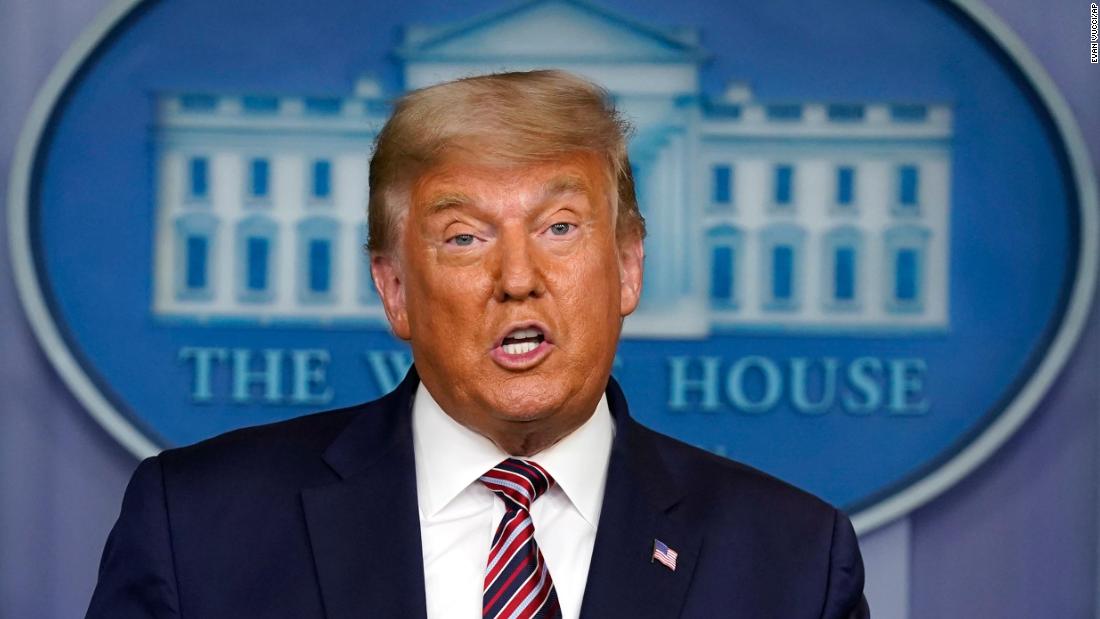 Several of the active cases centered on Pennsylvania and Philadelphia, specifically, where vote counters throughout the day continued to tally numbers of absentee ballots that cut Trump’s lead in the state dramatically.
Trump’s few wins in court have largely been on procedural measures on issues that could affect minuscule numbers of ballots, or like in one Pennsylvania case, about relatively inconsequential issues such as allowing campaign canvass observers to stand slightly closer to ballot processers. In several courts in recent days, judges have been exasperated with the Trump campaign and Republicans’ arguments.
In one case the Trump campaign filed in federal court on Thursday in Pennsylvania, Judge Paul Diamond, a George W. Bush appointee, set a tone almost immediately with sarcasm, telling the Trump campaign lawyer, “Well, you have your hearing.”
By the end of the hearing, the Trump campaign lawyer had admitted, contrary to his initial complaint, that observers for the campaign were in the room to watch ballot canvassing in Philadelphia.
The judge asked Philadelphia city officials to confirm Democrats and Republicans were being treated fairly to watch the ballot-counting and that they were allowed to watch the counting in the city from 6 feet away. He noted the case appeared to be an appeal of a state issue — making it completely out of place for a federal court to handle.
When the Trump campaign lawyer spoke up to say he had “another problem” with the ballot observation, Diamond, the judge, cut him off, asking, “Length and width? Time and place?”
When the judge pressed the Trump campaign lawyer on if there were observers in the room from the campaign, the lawyer, Jerome Marcus, said: “There’s a non-zero number of people in the room.”
At another point, when Marcus handed the judge a hand-drawn map of the ballot counting room, Diamond cracked that the lawyer should keep his day job.
It wasn’t the first sketch of a map introduced this week. In a Nevada Supreme Court case filed on Election Day, lawyers representing the Trump campaign similarly submitted a hand-drawn map of a ballot processing room as evidence — an unusual approach in any case.
Election lawsuits filed on Election Day often have some air of informality, given the need for quick action. But several election law experts have been critical of the lack of serious legal arguments that representatives of the Trump campaign are making in recent days — with some court filings not even containing evidence or assertions of fact at all.
In other states where the vote was still close, judges dismissed new Trump or Republican cases quickly on Thursday.
Georgia Judge James F. Bass on Thursday dismissed a lawsuit filed a day earlier by state Republicans to prevent the “unlawful counting of ballots received after the election” in Savannah, after a poll watcher for the party allegedly viewed unprocessed absentee ballots mixed in with absentee ballots that were set to be tabulated.
And in Michigan, a state court judge on Thursday dismissed a lawsuit brought by the Trump campaign that asked for an immediate halt to the vote counting until its representatives had “meaningful” access to ballot counting and adjudication.
Judge Cynthia Stephens was highly skeptical throughout the virtual hearing about the lack of admissible evidence in the case and whether the campaign had sued the right party, the secretary of state.
“What I have is, at best, a hearsay affidavit that addresses a harm that would be significant,” said Stephens. “We’ve got an affidavit that is not firsthand knowledge.”
She said she was not convinced the campaign’s claims could succeed in court.
We never track you or sell your information, however we do use cookies to analyze traffic and optimize the service. This information is never shared or sold. View our Privacy Policy to learn more.
Got it!
Privacy & Cookies Policy

Any cookies that may not be particularly necessary for the website to function and is used specifically to collect user personal data via analytics, ads, other embedded contents are termed as non-necessary cookies. It is mandatory to procure user consent prior to running these cookies on your website.

SAVE & ACCEPT
Scroll to Top